This paper studies the theoretical and empirical verification of the factors that lead to the institutional change in 16 African countries during the period between 2000 and 2014. By applying the econometric method “Multiple Indicators Multiple Causes” (MIMIC), and treating the institutional change variable as an unobservable indicator which is affected by various observable indicators (include measures of social change, political change, and economic change as well as the legal system and the interaction between all of these elements), the results prove that the majority of the variables coefficients in the three models are influenced by institutional change and they are close and meaningful and the model is well suitable. Thus, in order to promote institutional change in African countries need to be widely open to international trade to liberalize and profit from the international market; in addition, they should enhance stability and ensure good management of the sharing of resources and government expenditures. 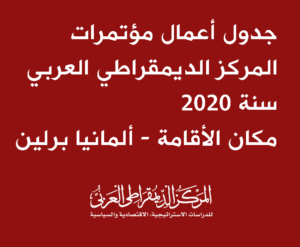